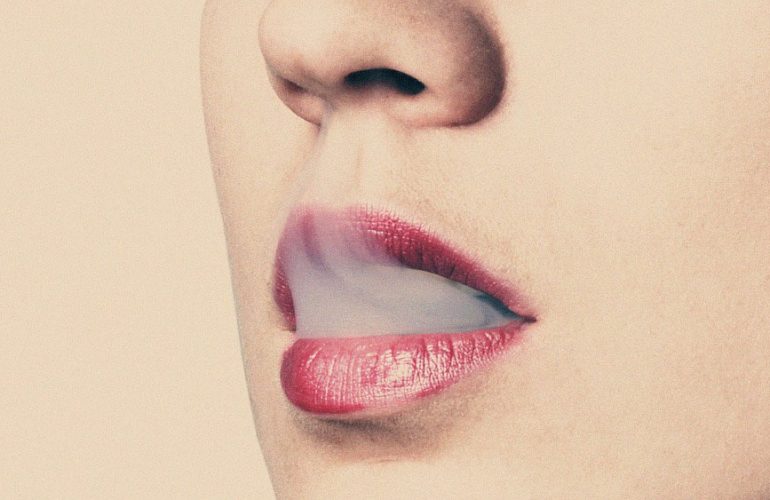 Electronic cigarettes are a common go-to these days for a quick nicotine fix. People are even using e-cigarettes to quit smoking. Not having to find a legitimate smoking area to light up guilt free is relieving for some, but many vapers are still confused as to where vaping is acceptable or lawful even, partly because this continues to change as we speak. A short answer reveals that it really depends on where you are, state by state and location to location. It is your best bet is to ask an employee first when in a public building, but some people prefer the method of asking for forgiveness rather than permission.

One dynamic that has become popular in the electronic-cigs world is social vaping in vape shops. Some stores provide a cozy place to kick back, a fancy cup of coffee, tea, and samples of different flavored e-juices to prospective costumers. Some establishments create a unique environment with the business space worthy of notation. By allowing patrons to sample products they create welcoming party-like environment.

It is safe to say that vaping in most average bars is still acceptable in most places, especially if the area you are seated at borders an open area. This will often vary greatly depending on which part of the US you are in. For instance, California and Oregon establishments may be less tolerant of vaping while a bar or restaurant in Kentucky or Alabama will be more lenient. For most restaurants, legality corresponds with already existent tobacco tolerance.

Electronic cigarettes are perfect for home use. Unlike traditional cigarettes, vapor from e-juice doesn’t yellow curtains or leave a stale, acrid scent in the air, furniture, and walls days and months later. While the studies out about second hand e-cig use are rare, the vapor from an e-cig is far less harmful than smoke from a burning cigar or cigarette. The vapor contains none of the tar the smoke possesses.

The reason for nationwide discrepancies in rules and laws is due to e-cigs being a relatively new phenomenon. Almost all state and local Smoke Free law were put in place before their creation. This leaves the decision up to the ones interpreting the laws, whether they consider the vapor from electronic cigs to be an equivalent to traditional tobacco smoke.

Can You Smoke Electronic Cigarettes on an Airplane?

The United States Department of Transportation announced that starting March 4th, 2016 there would no longer be any e-cigarette use on board any airline entering the country. Some airlines had already banned the technology, but now everyone must follow suit. Amusing to think that just 30 years ago people were smoking actual tobacco on planes, the pilot and stewardesses included. Though it is important to note that vapor is far less invasive, smelly, and harmful than smoke, a fact that opponents hate to accept.

Universities and Other State Funded Gatherings

Many universities in the United States have just started to ban the use of e-cigarrettes on campus, in museums, and other state funded endeavors. This ban follows closely an aggressive crack down on traditional tobacco products. Many people assume that by not banning all forms of tobacco outright, it will confuse people into smoking in restricted areas.